The Labin City Library was established by the decision of the Assembly of the Labin Municipality in 1960 at the Labin Workers' University. It operated on the premises of the Italian Union. It moved two more times, and it has been active since 1989 within the Public Open University at the foot of the old town, where it has shaped itself into a significant cultural and information center of our city.

In accordance with the provisions of the Law on Libraries, and by the Decision of the Labin City Council on the establishment of the Labin City Library as a public institution, the process of its separation from the Labin Public Open University began in 2006 and ended with its entry in the court register of the Commercial Court in Pazin in September of that year.

In late December 2006, the City of Labin purchased the so-called "marble hall" in the former IUR administration building with the intention of adapting it into a new city library, and the project was promoted and branded under the name "Mines of Culture". Construction work done while renovating the premises was carried out in close cooperation with conservators, so that the "marble hall" remained intact. The glass dome roof, the massive front door and other details were thoroughly reconstructed in accordance with the original configuration.

On October 2, 2013, we said goodbye to the old library premises when about 700 members of our community linked the old and the new space by symbolically passing around the last of the library catalog from hand to hand, forming a book chain. In this way, together with the citizens, we officially closed one chapter of our library’s history and opened a new one.

Since the opening ceremony on October 15, 2013, Labin has had a library that  provides all the components that comprise a modern city library: a comfortable and hospitable space, accommodating opening hours, all the necessary information and communication technology, professional staff, a rich library catalog and library services for all citizens of all ages.

The library blends seamlessly into the authentic ambience of the city’s mining legacy and is part of a protected industrial cultural heritage complex called "Pijacal".

The new library contains all the departments necessary for library activities, designed to support the role of our library as a public space for social interactions. They are also designed to create the conditions for further development of library and information services, for the introduction of more extensive and high-quality programs for children and young people, and to provide quality leisure time to citizens as well as promote life-long learning. 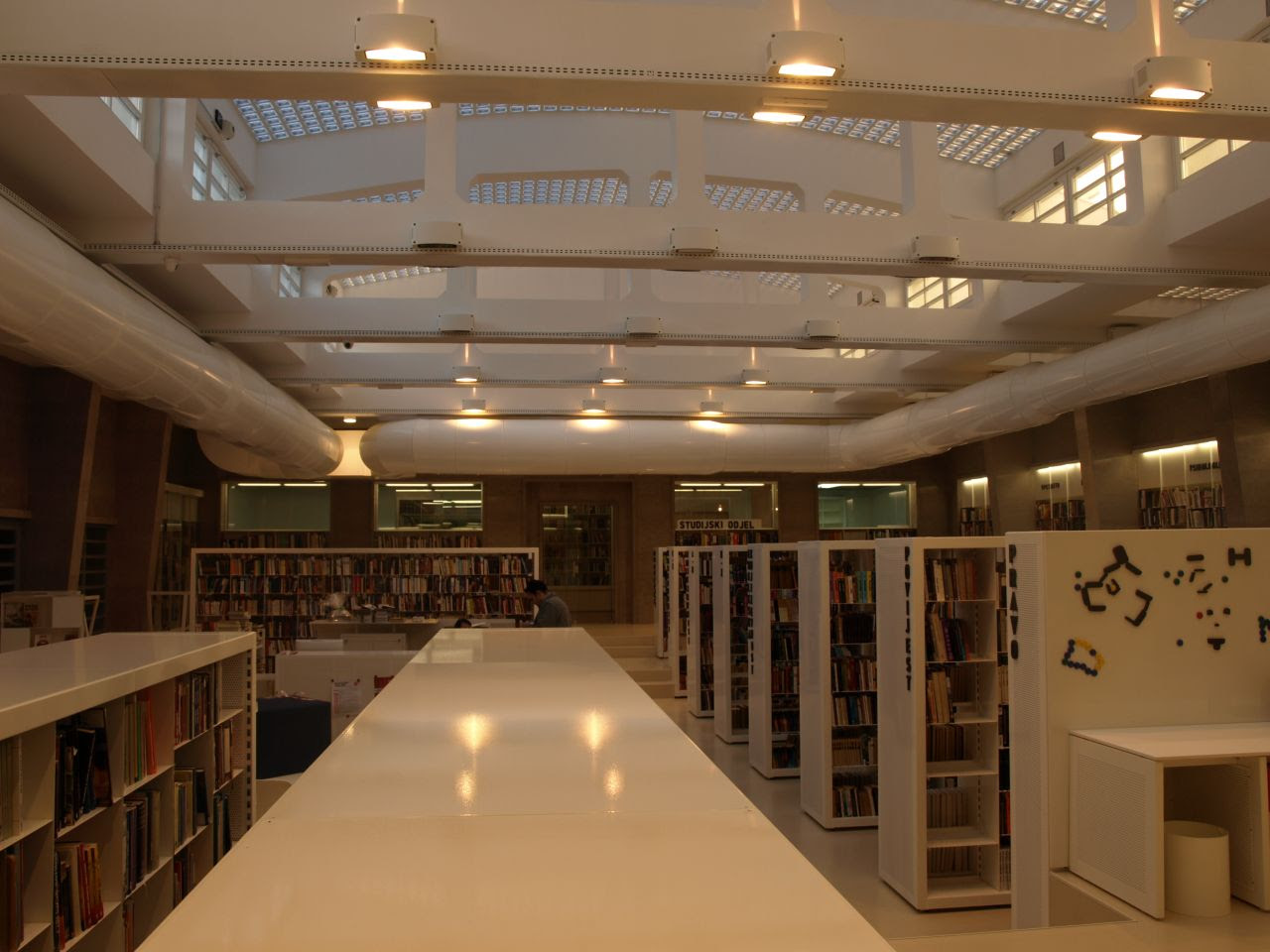 In the adult lending department, we offer library services to adults, students, high school students and retirees. For the most part, access to the book catalog is free, which means that the requested title can be found independently on the shelves available to users. Fiction comprises the largest part of the adult book catalog and it is organized by nation of origin, whereas other works are divided according to disciplines and branches of science. Books belonging to the same national literature or an area of expertise are arranged according to the alphabetical order of the author’s surname. All titles are also available to users through the electronic library catalog in the library. The catalog can be searched by author, title, field and subject.

It is intended for children of preschool and primary school age, educators and parents. In addition to the wide array of children's literature (picture books, comics, novels), there is also a textbook collection and a collection of periodicals.

In a space that is connected in function to the children's department, we carry out creative and educational  workshops for preschoolers and primary school children, as well as book readings for children from an early age.

It is intended for primary school children and high school students. In addition to a very wide selection of fiction it contains textbooks, as well as material from different fields of human knowledge.

As of January 2012, users can, in addition to books, borrow non-literary material, i.e. audiovisual and electronic material of various genres. The library policy determines the lending terms, which means that, in addition to three books, it is possible to borrow one AVE material title for a period of five days. Furthermore, in the multimedia department, we offer computer use services to users and all visitors of the library. 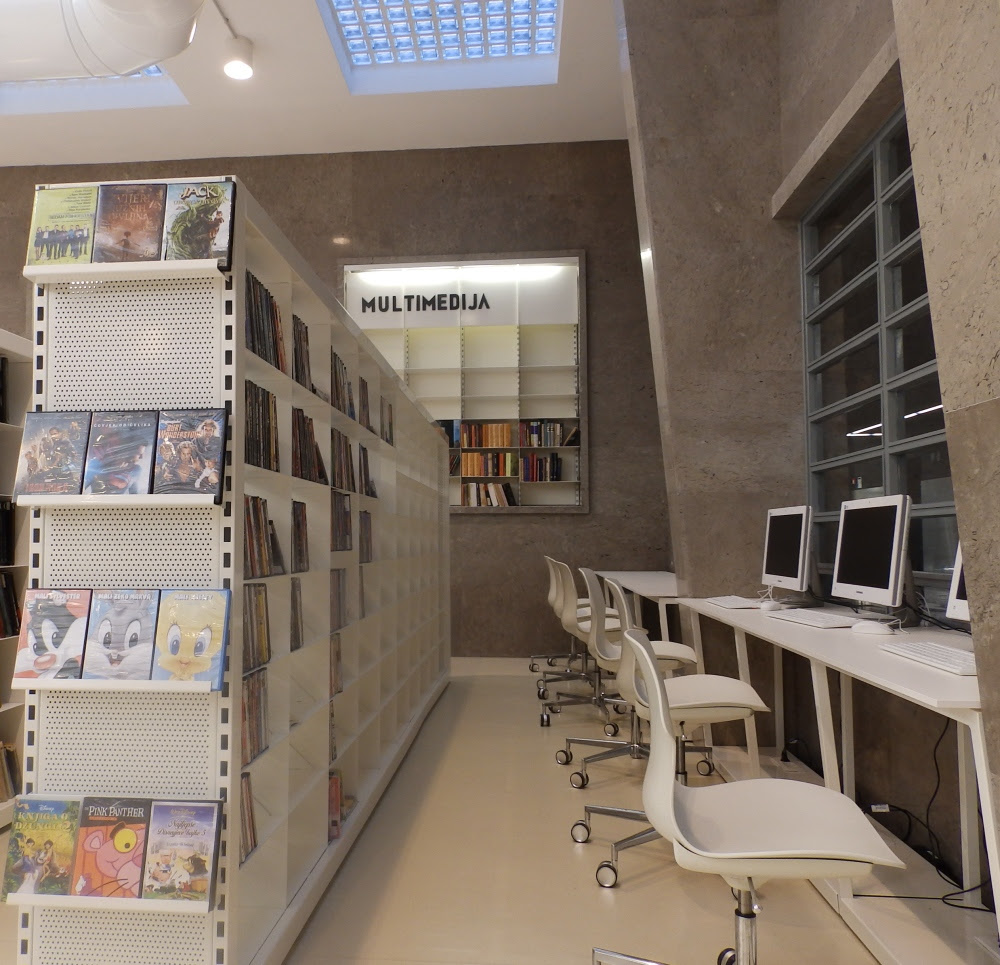 It is used by all those engaging in study, research and scientific work. The study department contains scientific and professional literature from all areas of human activity, a large selection of art monographs, a reference collection of general and special encyclopedias, lexicons, dictionaries, atlases. The material is not borrowed outside the library. 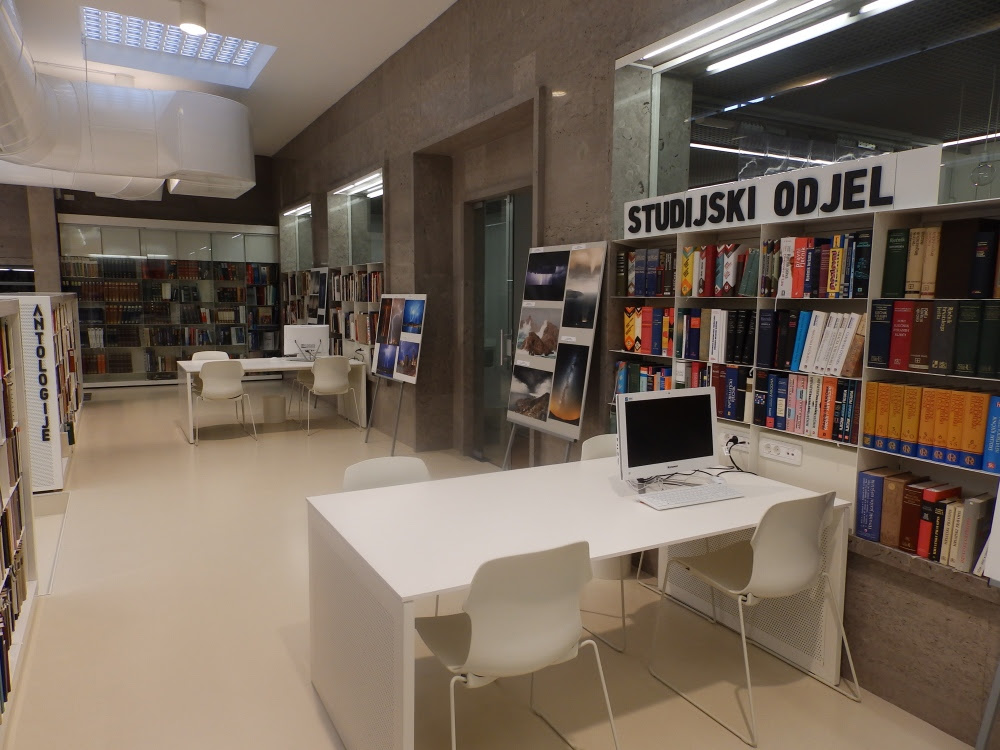 It contains books, brochures, periodicals and other material that describes the culture, economy and history of our region.

As part of the national catalog, the material of the Regional Collection is acquired and preserved with special care and is a valuable source of information, be it in scientific research or for introducing readers to regional topics. 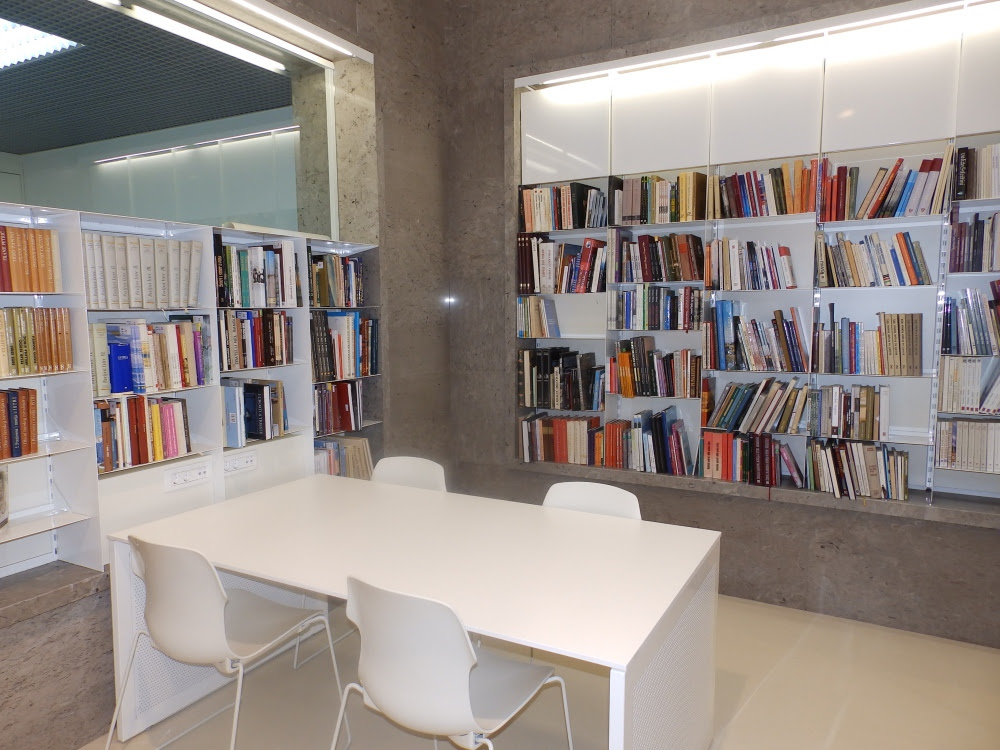 The multipurpose hall which can seat up to a maximum of 110 people is separated from the space of the library, has a separate entrance and functions independently from other activities of the library. It is used for various cultural and public events and for animation, educational and creative workshops and playrooms. 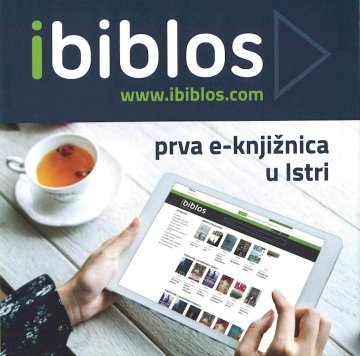